Secrets of the Everglades

The Everglades are both unique and endangered. Unique in that no other large, shallow wetland exhibits “sheet flow,” as water from Lake Okeechobee joins local rainfall to drift ankle deep, or even waist deep in places, over a flat prairie tilted ever so slightly to the south. The Everglades are also endangered. That stage was set over a hundred and fifty years ago when the first canals were dug to lower the water table in the Everglades, making it suitable for human habitation and farming.

Secrets of the Everglades explores these aspects as well as the modern restoration project to return the glades to the magnificent biological productivity of the past, when hundreds of species of birds, mammals, fish and amphibians thrived.

For those who are intrigued by alligators, the film will not disappoint as we follow biologists into the field to check on nests. Later the eggs hatch and the mother lifts her babies in her toothy jaws and into the water. But let’s also follow a group of students led by filmmaker Rich Kern into a flooded glade to dip microorganisms out of the tannin-stained water to explore the base of the food chain. These are secret views one is not likely to see elsewhere.

Rich and his wife Judy were both involved in the production of this film. We see them putting up a 50’ tower blind to get eyeball to eyeball with a nesting pair of swallowtail kites which transition from fluff balls to feathered young as their parents snatch dragonflies and tree frogs as they fly. As the rainy season begins, hordes of mosquitos emerge to pester both the baby birds and our filmmakers, and yet this same rain has the power to flood the parched land and induce a marvel of rebirth all over the Everglades. 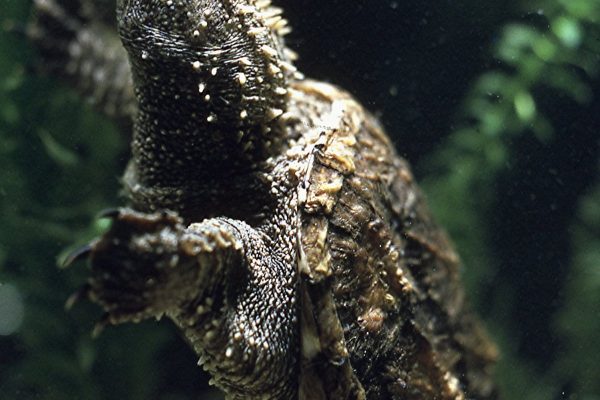 Common snapping turtle in the Everglades 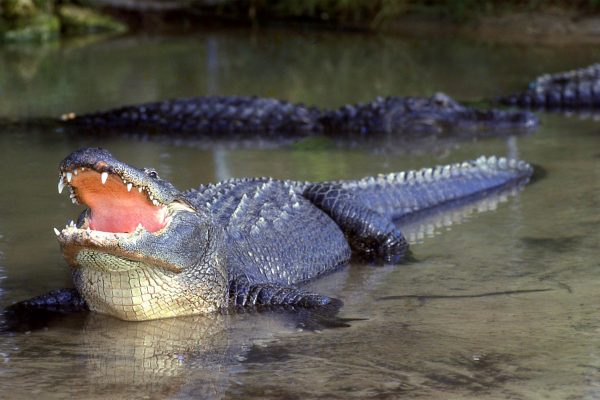 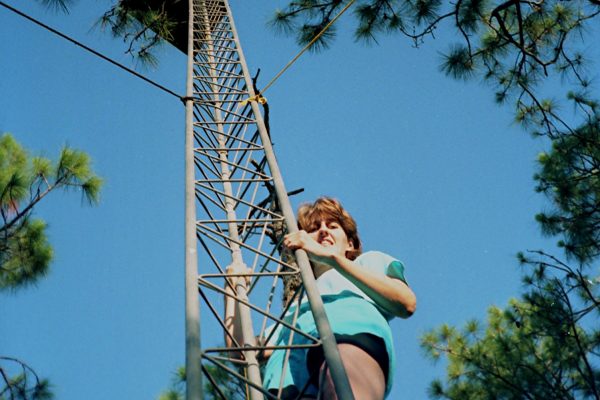 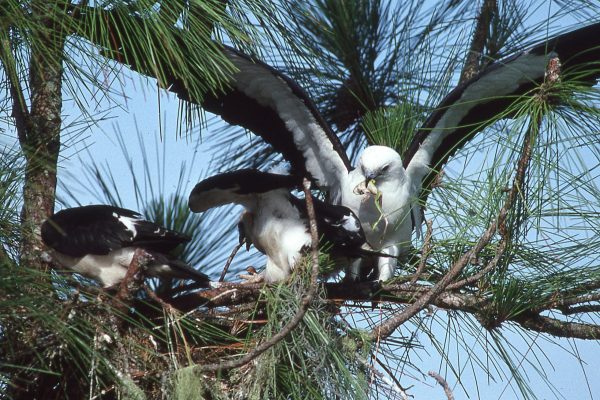 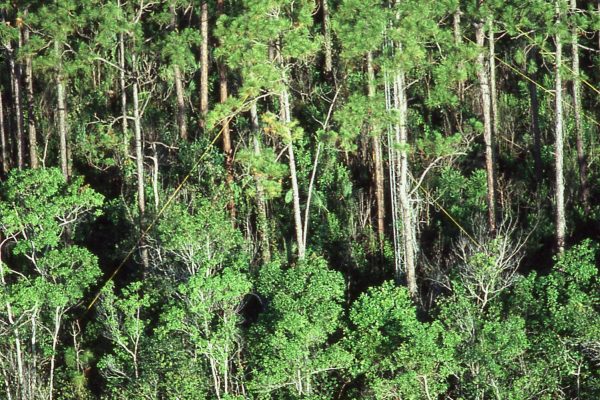 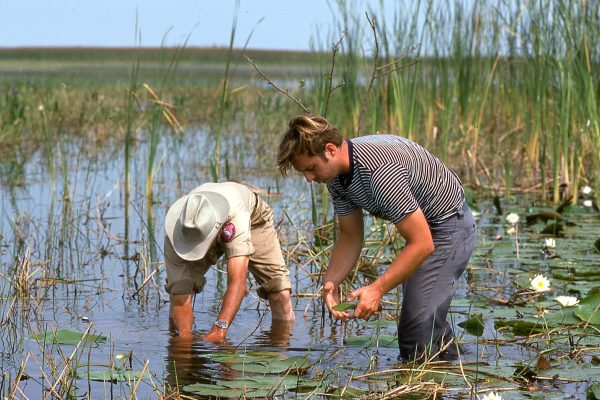