Ghosts of the Western Glades

The Western Everglades encompasses an enormous wilderness just north of Everglades National Park, and West of Lake Okeechobee. Here you’ll find dynamic and biodiverse habitats similar to those in the southern Everglades, however this area is famous for its cypress strand “swamps.”

Big Cypress National Preserve, and Fakahatchee Strand Preserve State Park, both within the “Western Everglades,” are particularly known for populations of endangered species including the elusive Florida panther, and the beautiful, enigmatic ghost orchid.

Join filmmaker Richard Kern as he quite literally slogs his way through this swampy wonderland which is referred to by some as “America’s Amazon.” 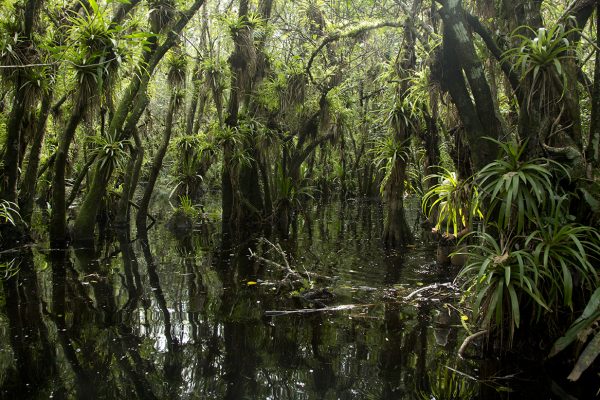 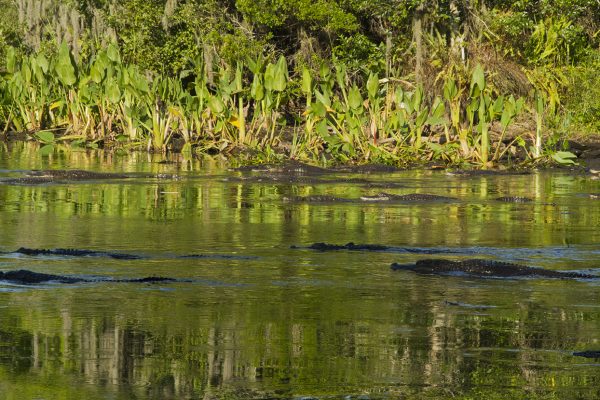 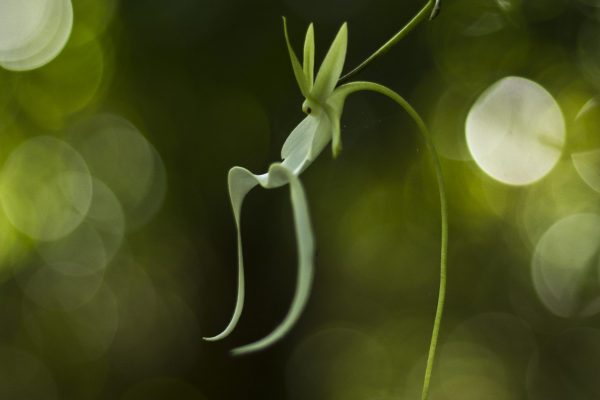 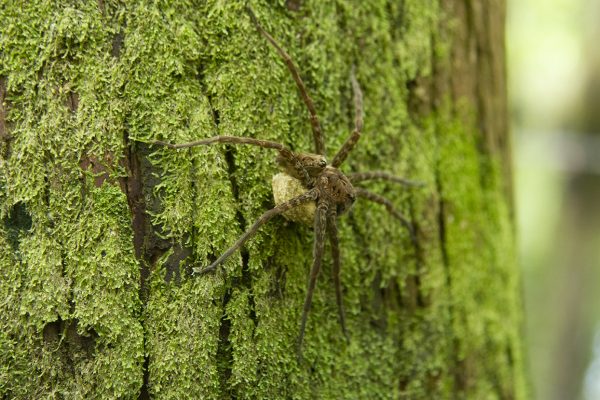 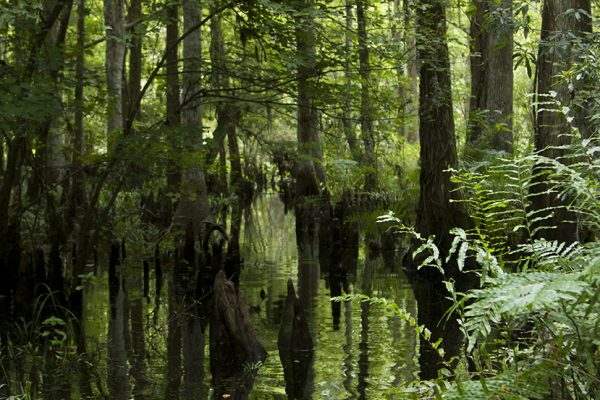 A cypress slough near the Fisheating Creek river 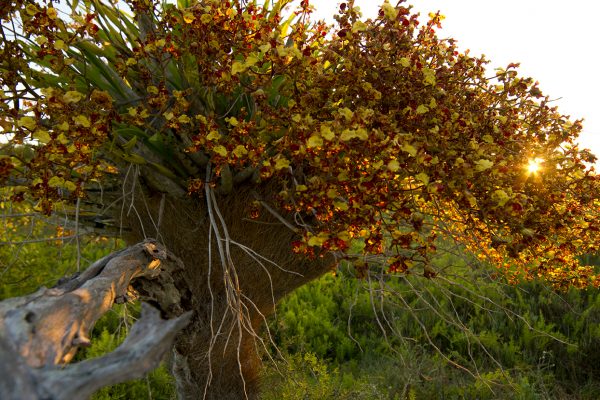